Based on an original idea of the artist Juan Carmona, in collaboration with Nomades Kultur, the international festival “Les Nuits Flamencas” aims to make flamenco culture, which is very little represented in the current panorama of festivals in France, accessible to all audiences.
After the unquestionable success in Châteauvallon since 2007, in Cannes in 2008 and in Paris in 2011, Juan Carmona has created in 2015 a large scale edition in his own town, in Aubagne, for a typically Andalusian atmosphere thanks to shows, conferences, master classes, dance initiation, Sevillian balls…

In 2019, to celebrate the 5th edition, the Nuits Flamencas d’Aubagne has been stepped up: the festival has been extended to 4 days, various venues have been invested in the heart of the town, a partnership with the Marseille Jazz Festival of the Five Continents for the opening night Flamenco Jazz at the Comoedia Theatre, all in an eco-responsible approach.

“Les Nuits Flamencas” has become one of the leading references in the field of Flamenco in France and the great meeting place for aficionados of the southern region. Labelled by the Junta de Andalucia (equivalent to the Regional Council in Andalusia), it is also recognised in Spain as a major European festival thanks to the international companies that perform there.

I am proud to present the festival Les Nuits Flamencas. The original idea of the festival was to go above simple concerts in order to give the public the opportunity to discover in a festive spirit the art of flamenco.
Nuits Flamencas is a real travelling festival presented in various cities of the South of France like Aubagne, Ollioules (Châteauvallon) et Cannes. It offers to the public an immersion in the far reaches of Andalucia thanks to shows, dance introduction, sevillanas, show for young audiences, bodegas, exhibitions,…
Les Nuits Flamencas is about to become a not to be missed event for the flamenco aficionados. Faithful to its artistic lineage, the festival supports the flamenco tradition but also advocates the discovery of new talents descended from the new flamenco generation.
I hope that these “Flamenco Nights” will allow you to feel even more this art living blending philosophy, culture and tradition. 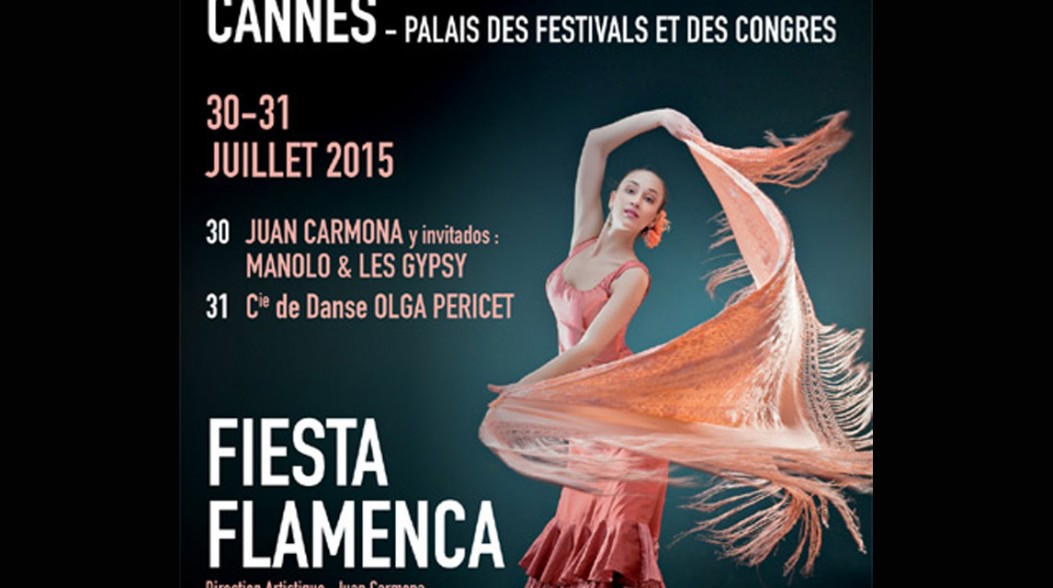 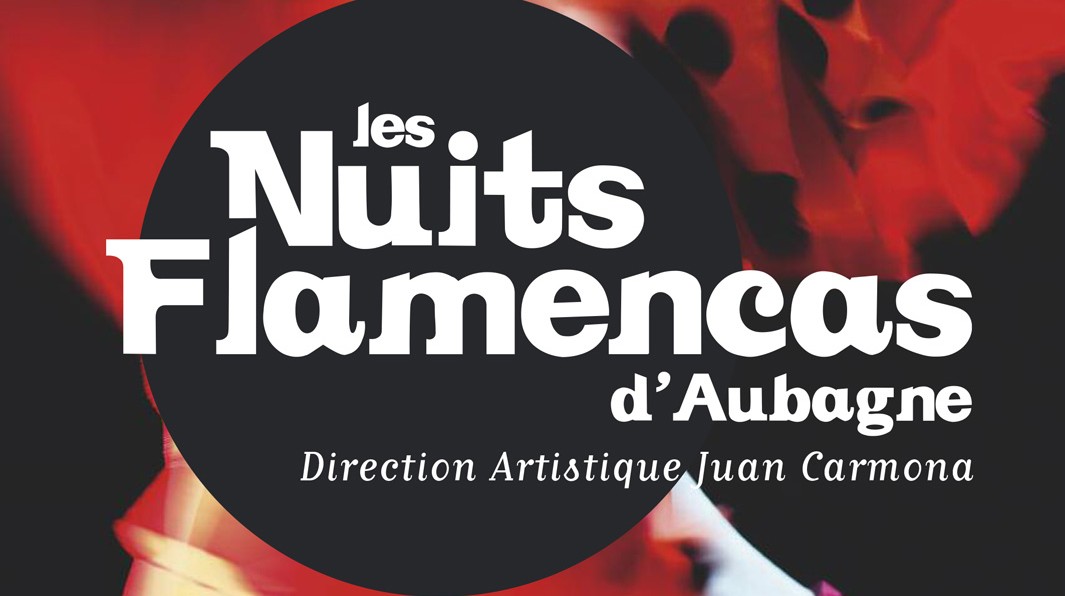 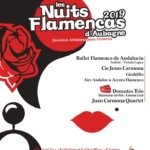 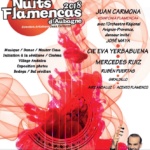 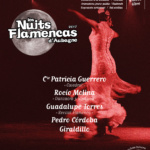 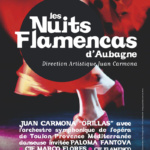 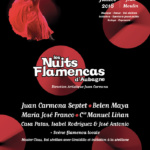 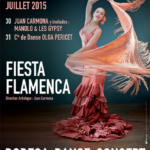 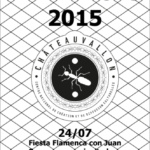 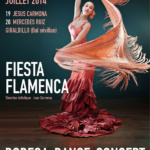 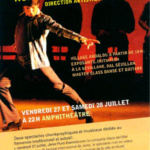 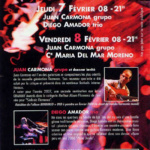 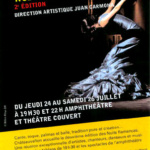 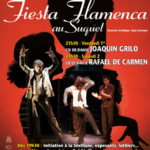 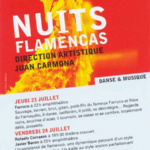 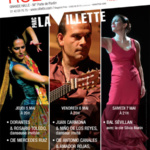